Mindfulness in the workplace offers a sound investment for organisations. Staff learn mindfulness skills that empower them to manage stress more effectively, to experience greater concentration and clarity and to relate in healthier and more creative ways with colleagues. Take Transport For London who offered mindfulness courses to 600 members of staff. When staff were surveyed:

“The main business case for meditation is that if you’re fully present on the job, you will be more effective as a leader, you will make better decisions and you will work better with other people” 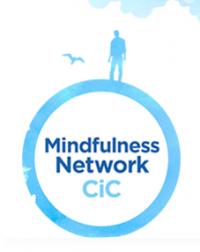